The Republik of Mancunia – Manchester United

The Republik of Mancunia – Manchester United blog was created back in 2006, as United closed in on 2nd place in the league. The forum was created shortly after, with hundreds of members signing up within the first couple of months.

The blog was intended to reflect the more optimistic United fan, who didn’t feel as though we were dead and buried, despite going another year without winning the league, selling the team’s most prolific goalscorer ever, whilst the two brightest prospects and future had a big bust up during the World Cup. What started off as a few posts every few weeks developed in to a much more regular red news site, combining opinionated articles with the latest stories from Old Trafford.

The Republik of Mancunia is written by a season-ticket holding Manc, who loves his team, and isn’t too ashamed about the red tinted glasses he wears when writing about them. I try to bring as much realism and statistical evidence in to the writing as possible, whilst leaving some room for the passion and excitement supporting the club brings about.

So stick around, browse through past articles, and feel free to leave your comments on any of them. Banter is more than welcome on this blog. 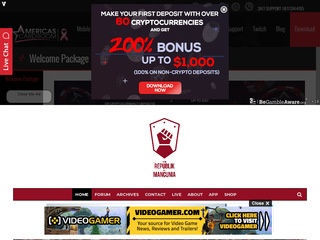